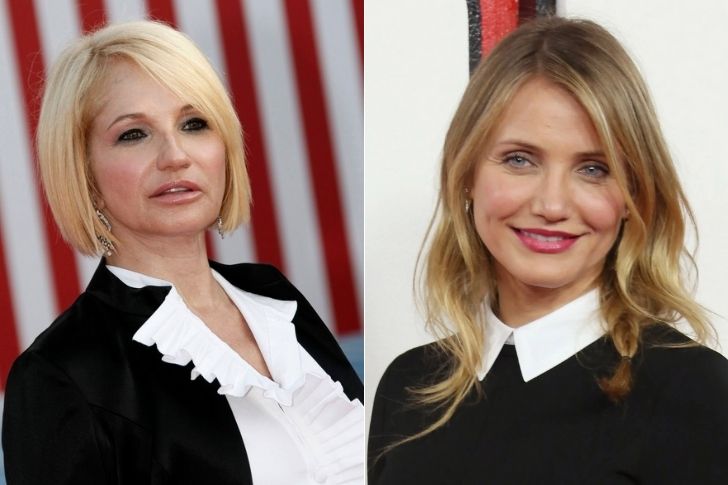 Cameron Diaz is one of America’s darlings. She came to prominence with The Mask and has since appeared in a slew of comedic films, such as There’s Something About Mary and Charlie’s Angels. In 2017, Diaz announced her retirement, which crushed thousands of people’s hearts. When she ascended to a certain degree of fame, it was clearly obvious that she resembled another star from an earlier age, Ellen Barkin.

Barkin and Diaz have such a strong similarity that it would make sense to speculate that Barkin may be Diaz’s mother. As both actresses get older, their physical appearances become more identical. Barkin may not be as well-known among younger fans as Diaz, but she has also enjoyed a successful career in show business. She’s done it all in Hollywood, from her breakthrough appearance in Diner to her days as a director.