Science & Cat Lovers Unite: Benefits of Being a Cat Lover from a Scientific Point of View

It seems that the world is heavily populated by dog lovers. However, there is also a good portion that identifies as cat lovers. Interestingly, these people could give you a list of all the bad qualities of a cat better than any other person, but they are also the same people that would make investments in the little furballs without any question.

Cat lovers do not need any justification for their fierce love for these animals, but scientists have found a way to back them up anyway. There are numerous studies out there explaining and illustrating the benefits of having a cat. While they may seem unimpressed by our existence, our little feline friends may have notable contributions to our overall health. 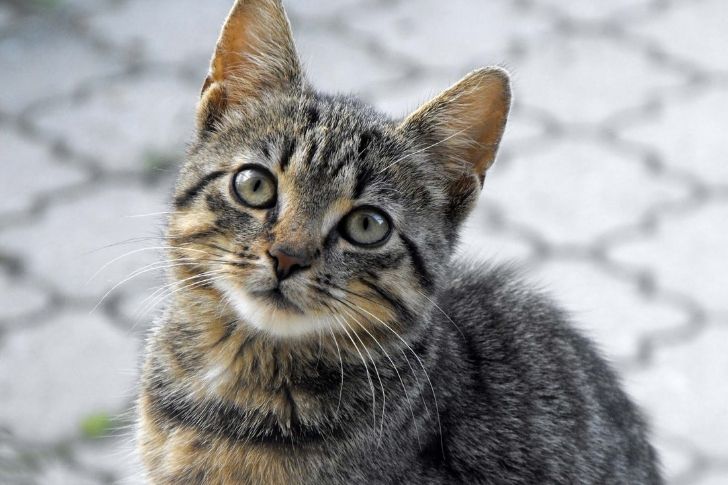 There is no question that cats can make us smile to some degree. Just look at all the adorable cat memes spread all across the internet! Several studies have strengthened the notion.

According to one study, cat owners have better psychological health than those who do not. The study concluded that cat owners claim to feel happier and more confident. Furthermore, they also felt less nervous. Lastly, participants also claimed they slept, focused, and faced problems better.

By now, it seems important to discuss that our little feline friends may or may not have caused those positive outcomes. It is possible that instead of inducing those positive effects, the cats of the participants have had a larger effect on their outlook or perspective. However, it is also possible that the study was more correlational than causal. Like most scientific researches conducted, further studies are needed on the topic. 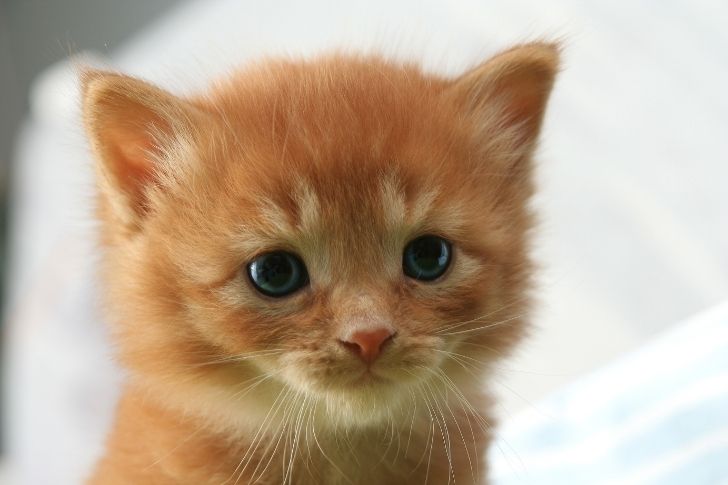 Another possibility in the earlier study is that we might credit our feline friends to have a more direct link with stress. Lowering stress could improve one’s mood. If that is the case, then the cats had an indirect effect on the participants’ improved mood.

However, what do studies say about cats and stress? Let’s have a quick discussion about it, so you don’t need to sign-up for an online class. In one study, researchers tested a total of 120 married couples in their homes to observe their stress response. They also tried to answer if cats can be of any help or aid. 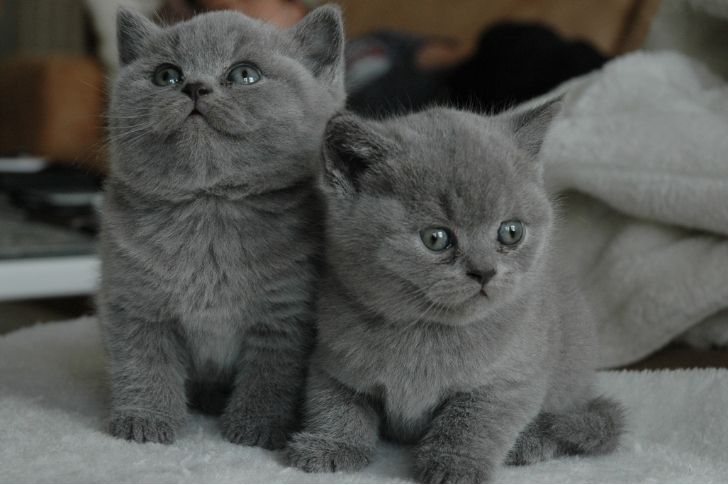 Before the stressful tasks even began, cat owners already had lower blood pressure and heart rate compared to those who didn’t have any pets. In the middle of the tasks, cat owners also fared better. Instead of feeling threatened, it seems they felt more challenged. Overall, their blood pressure and heart rate were lower. Out of all the groups, cat owners appeared to be the calmest when their cat was present. Aside from all the discussed psychological findings, the cat owners from the previous studies were also found to have recovered faster physiologically.

Furthermore, cats may also help with allergies. It seems that pet exposure in the early stages of life appears to protect individuals from various common allergies to some degree, according to the chief of the National Institute of Allergy and Infectious Diseases allergic mechanisms section.

It seems cats could also help with your muscles, tendons, and bones. Cat purrs have been associated with a therapeutic healing ability on our bones and muscle because these create vibrations at a frequency of 20 to 140 Hz, and according to research, frequencies between the 18 and 35 Hz range have a positive effect on joint mobility after injury. 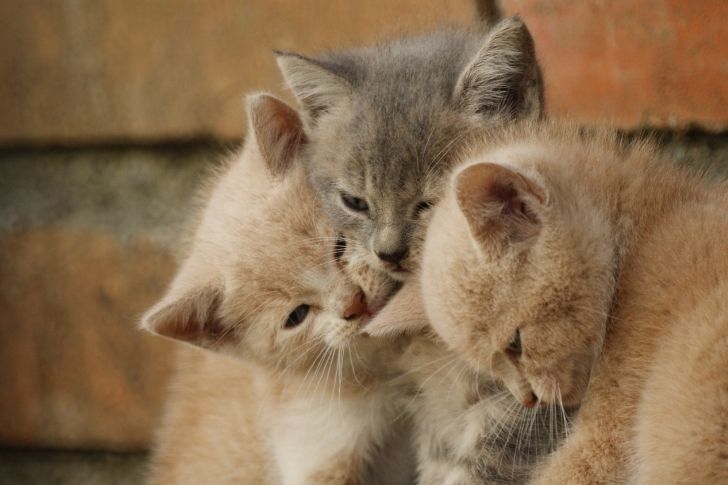 You read that right! Cats may also help you with your relationships. According to a study conducted by Dr. June Nicolls, it was found that women were more likely to be attracted to men with pets. However, on a broader scale, one study has found that cat owners are more socially sensitive and socially inclined to some degree than people who do not own pets.

There you have it! Our little feline friends may not be good for our toilet rolls from time to time, but science has shown that they offer a wide array of benefits. Don’t mind your furball’s little grumpy face, and go ahead and give him – or her – some cuddles!