The British Shorthair or British Shorties originate from humble beginnings. They are known to have farm roots, but eventually, they were rumored to have emanated from the streets. This animal is pretty lax and able to take care of itself. Let’s get to know these alley cats more!

Have you seen Pet Sematary, a movie adaptation from one of Stephen King’s credited books? Do you remember Cheshire from Alice in Wonderland? Well, if you have seen or do remember, then you know some of the most popular British Shorties who have hit the big screens. These cats are known to be extra doting and are great companions.

Their huge round heads are snuggly and are supported by a noticeably bulky and short neck. This draws more attention to their wide meaty jaws and cartoon-like appearance.

This fella has chunky cheeks. The British Shorthair is also famous for its trademark expression, which is either happy or sour. They could appear emotionally plain at times, but rest assured this kitty just looks moody – making for a good lawyer. They also have broad and rounded ears as well as short well-defined noses. This feline could also either have a copper, gold, or blue set of eyes.

Overall this breed appears clunky and hefty. Accompanied by a plump of fur which is more beneficial during snow days. The coat is somehow stiff, which can be used to somehow protect their body. The legs are also a bit stumpy due to the bone structure and built of this feline. 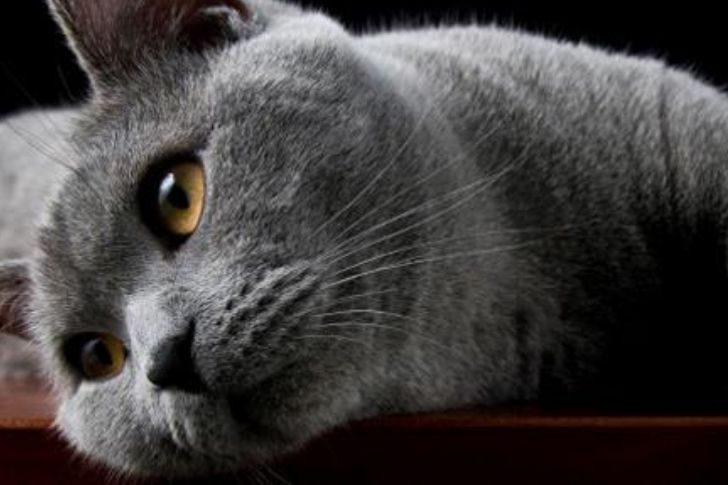 They are considered average and medium-sized, but their capabilities are not dependent on their size. This breed is great at catching vermin around the household. 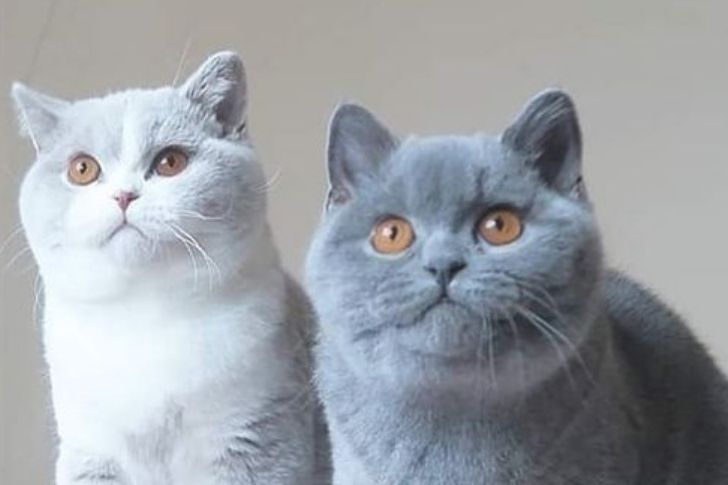 This kitty is exceptionally charming and even-tempered. Furiously steadfast, this gentle feline enjoys being close to members of the family. This incredibly chill and nonchalant breed settles well in suburbia. It is a generally big cat who is more inclined towards napping beside you than constantly playing.

This firm-furred feline needs proper attention. Run a comb through its coat twice weekly to get rid of matted fur, especially in the wintertime. Trim the nails as needed, and keep its ears clean.

Nourishment must be meticulously kept in check. In spite of the evident boning and muscles seen in this feline, you need to make certain that appropriate weight is maintained. A satisfactory workout is also a must – playing is one way to keep the breed in great shape.

There is a lot to choose from! They come in either solid neutrals like black, white, blue, and brown, but they can also have different colors, creating tabby, shaded, and tricolor patterns.

Blue is the most favored color for British Shorthairs, to such a great degree, and with this shade, the cat seems one of a kind! 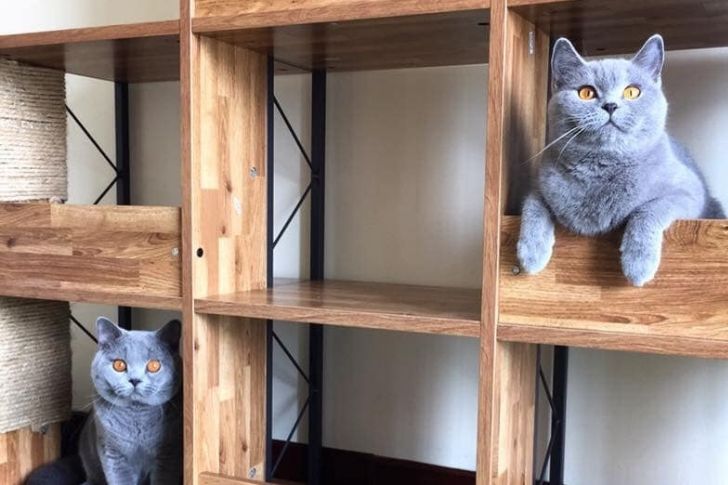 Dating back to the first century, these cats were used by the Romans to clear areas of pests and parasites. Eventually, breeding from the streets of Britain, this cat became one of the most “must-haves” and reputable cats to own. This pedigree is also one of the renowned felines across all nations.