Cat’s Out Of The Bag! Turns Out They Are The Best Pets Humans Can Ask For

If you’ve noticed, most animal lovers own a dog. They are deemed to be the friendliest and most affectionate pets humans can ask for. However, more and more studies about cats have been popping up from all over the world about how they are the best pets out there. People are becoming more interested in their behaviors and their social interactions with humans, especially their owners. 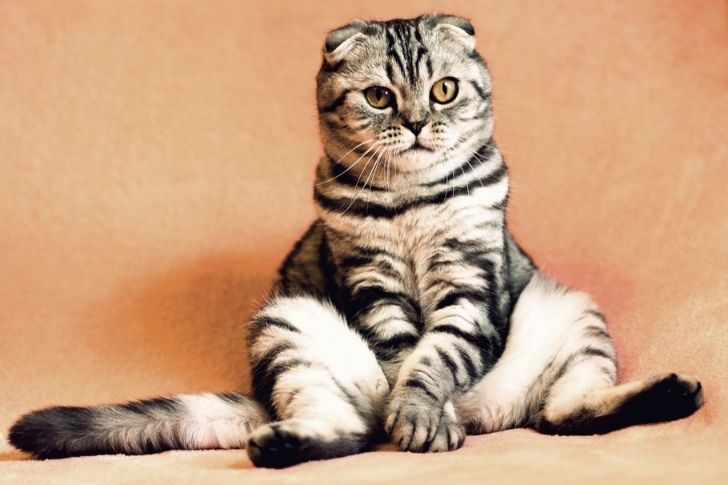 Some people quickly judge our furry friends. After all, cats do have a bad reputation. We have always assumed that they tend to be unattached and snobby towards their human owners and that they are never friendly towards humans except when there is food involved.

It is a good thing that more people are becoming cat lovers out there. Some of you are probably not sure whether to get a cat or dog, so continue reading to find out why cats can be great companions, too. 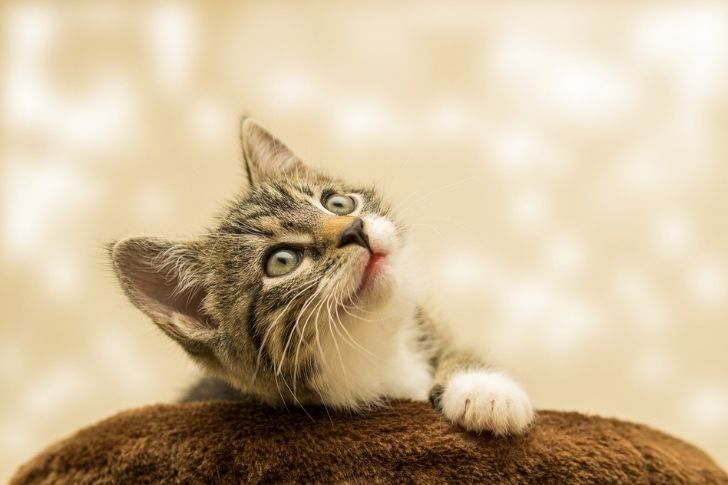 It is common for pet owners to feel attached to their pets that their relationship towards each other can be compared to a bond between two humans in a relationship. This was discovered in a 2011 study, conducted by a group of students getting their college degree at the University of Vienna. They did this social experiment on 41 cats and their owners. In addition, not only do they strongly influence each other, but they are sometimes capable of controlling each other’s behavior. Moreover, cats have a good memory and they can remember if their owners did something nice to them, so they would always return the favor in their own way.

It may surprise you, but just like parenting a child, cats may even start mirroring your own personality. The University of Lincoln and Nottingham Trent University found out that aside from the owner’s personality affecting the cat’s personality, their pets may even adopt it. These researchers looked at over 3,000 cat owners in the United Kingdom for this study, and after some financial planning, they were able to complete this big research study. Moving forward, they discovered that cats may display anxious or aggressive behaviors if their owners do the same. After all, cat owners often consider their pets as family members, so it is no surprise that our cats can be affected by how we interact and take care of them. 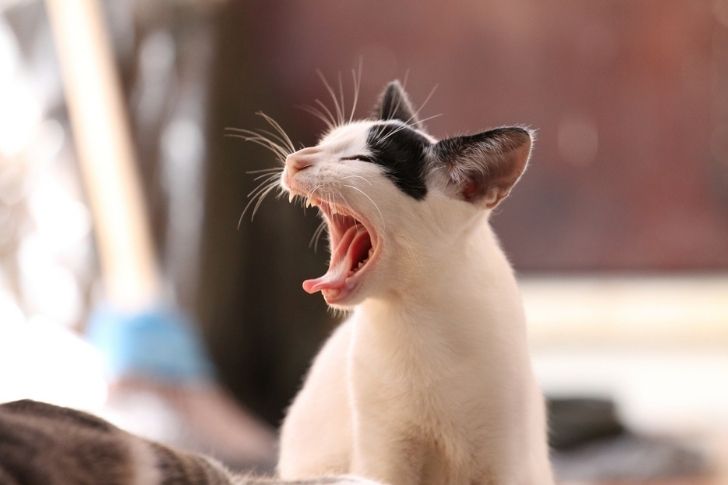 In a 2019 research, it was discovered that cats, just like dogs, are attached to their humans, too. They seem to bond with their owners more than we think. A couple of students getting their degree at Oregon State University conducted a social experiment on 70 cats. They were put in a room with their owners for two whole minutes. After that, they were left alone for another two minutes before their owners came back. Guess what? 64 percent of these cats displayed a strong attachment towards their owners. Turns out, cats depend on their owners when they feel stressed out, and they feel secure with their owners around.

Another study in 2019, shed some light if cats can recognize their names. These researches found out that just like dogs, cats can recognize their own names. This was tested on 78 cats. Turns out, they can distinguish their names from other similar-sounding words. Not only do they respond when they are called by their owners, but it also happens when a stranger is calling them. We have to give credit to our furry friends for being so smart.

Of course, just like any other pet, owning a cat means you have to spend some of that investment money on them. After all, they do still need tending to.

Now, are you about to become a cat owner? Gas up that auto and go to the nearest pet store for the best companion anyone could ever ask for.