While many people can call a dog ‘man’s best friend,’ not everyone can say the same to cats. The feline is known to scratch anything, from flooring to even its owner. From numerous posts and articles on the internet, many quickly jump to the conclusion that cats are just evil and grumpy. For many people unfamiliar with cats, they would probably want some insurance when owning or being around cats. This led to many cat owners posting to dispel such assumptions. A user on Tumblr, named Rabbit In Headlights, even made a rant about the myth.

The user said that many people, especially dog owners, insist that cats are evil because they assume that dogs’ body language and their meaning can be applied to cats. Along with the rant, Rabbit In Headlights made a guide on how to interpret some things cats do that may not be true if done by dogs. Another user added more insights into cats and how to properly pet them. 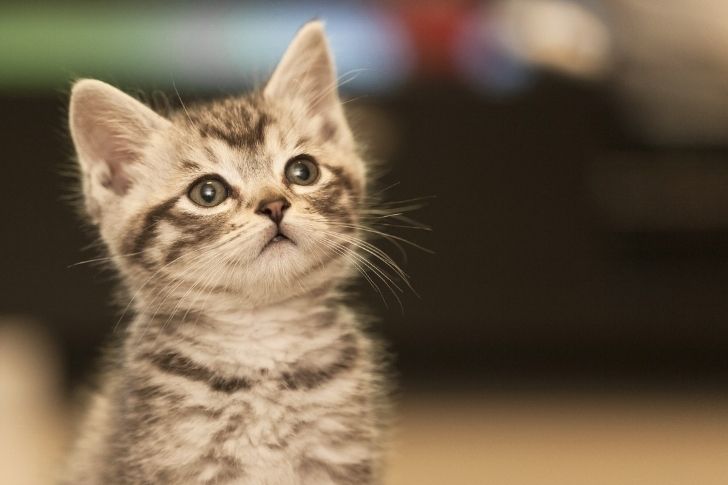 Let’s look at some insights into cats’ behavior:

When a cat is rolling and exposing its belly, it does not mean that it wants belly rubs. According to Rabbit In Headlights, it means the cat is playful and that by reaching its belly, it may grab your arm and bite it. While it may seem aggressive, this just means that it’s thinking that you are play-fighting.

When a cat is exposing its belly quite lazily, it does not mean it’s tricking you. It shows that the cat trusts you and may allow you to do a belly rub. However, it also means that you, as the owner, must not break that trust. While it sounds quite demanding, giving a happy belly rub to the cat can be quite worth your investment in waiting and taking care of the cat. 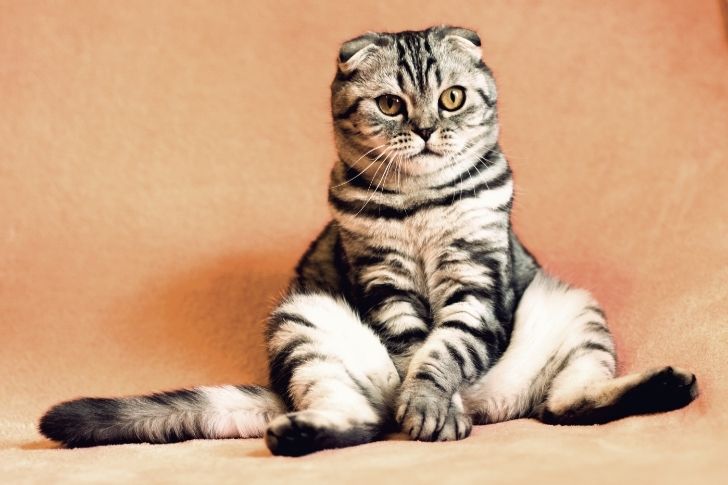 When a cat snaps at you while you are petting it, this may mean that it hates you. It can also mean that you have petted it too much in one area. Try to focus on other parts of its body, like the head, paws, or shoulders. Another piece of advice is when a cat is in the same room as you but doesn’t interact with you, this doesn’t mean that it hates you. It’s probably there to hang out and get some company but still wants to be left alone.

Another common action people notice from cats is when they slowly stare and blink at you. The assumption was that the cat is smug and thinks it’s smarter than you – such an assumption led to memes such as Grumpy Cat. According to the Tumblr users, it probably means that the cat likes you but isn’t a showoff about it. Bide your time, make some investments towards understanding cats, and maybe, cats will love you, as well. 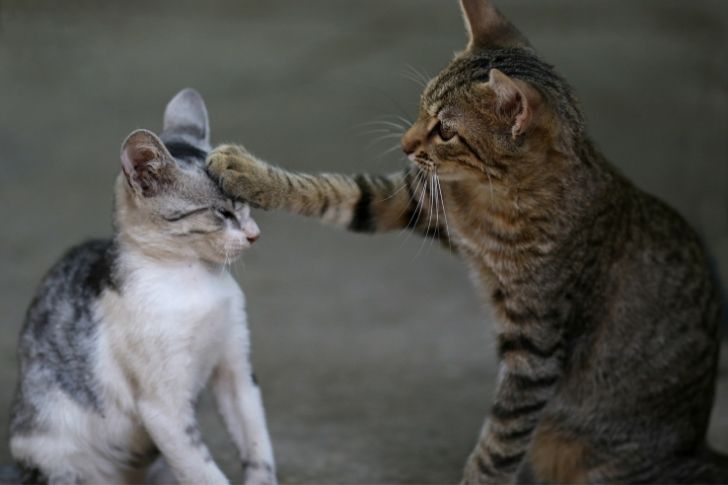 Other Tumblr users added their two cents on how to pet cats, sharing their experiences and insights. They said that people assume that cats are just like dogs, and thus, should be petted quite as much. Users were quick to dismiss it, stating that cats can be quite annoyed when petted too much. Another is when cats nibble on you. While it may mean that they want to bite you, it means that they consider you their parent.

A feline behavior and training consultant, Dr. Marci Koski, shared other ways that cats are different from dogs, aside from appearance, of course. She said that cats and dogs interacted with humans quite differently, with dogs being part of a human’s life longer than cats. Dr. Koski prefers the term ‘cat guardians’ as opposed to ‘cat owner’. She preferred the term because cats, unlike dogs, tend to be more refined and reciprocal in their relationship with humans.